EgyptAir Company for Maintenance and Technical Works welcomed the students of the Aeronautical Engineering Department Where they visited the engines overhaul company and the engines test room, then moved to Hangar 8000. They were received by Eng. Walid Hassan, head of the engines oversight company, and a number of aviation engineers, most of whom were graduates of the institute then moved to MCC Terminal 3 Airport They were also received by Mr. Engineer / Yasser Yahya, Director of MCC He provided much important information regarding the administration and the nature of its work 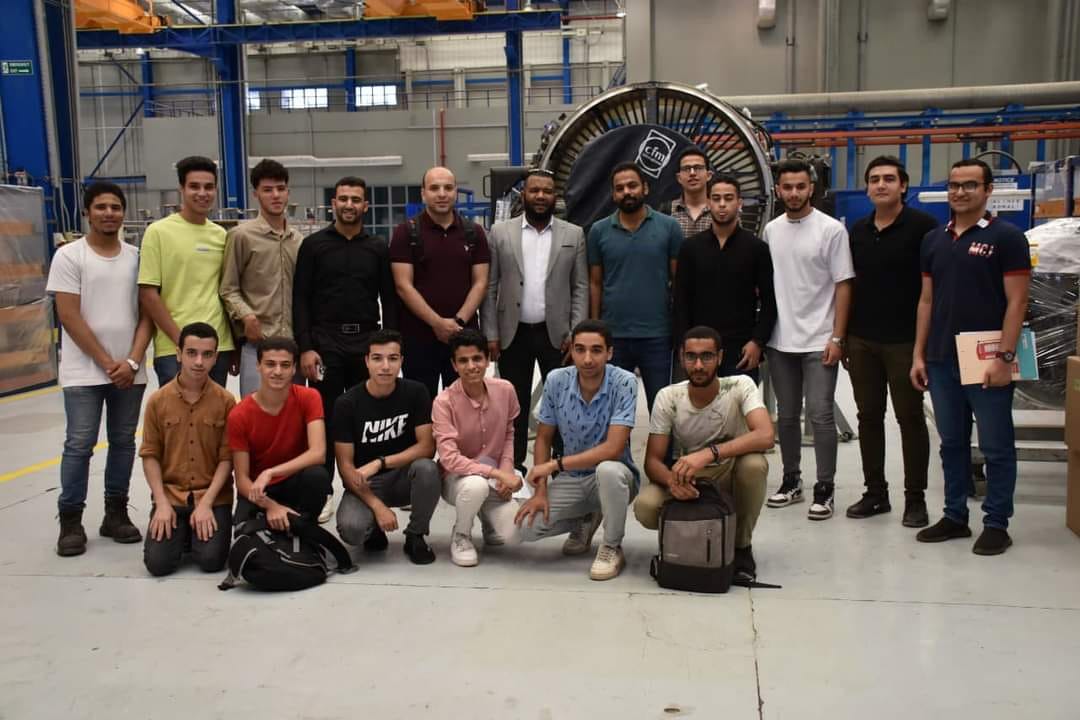 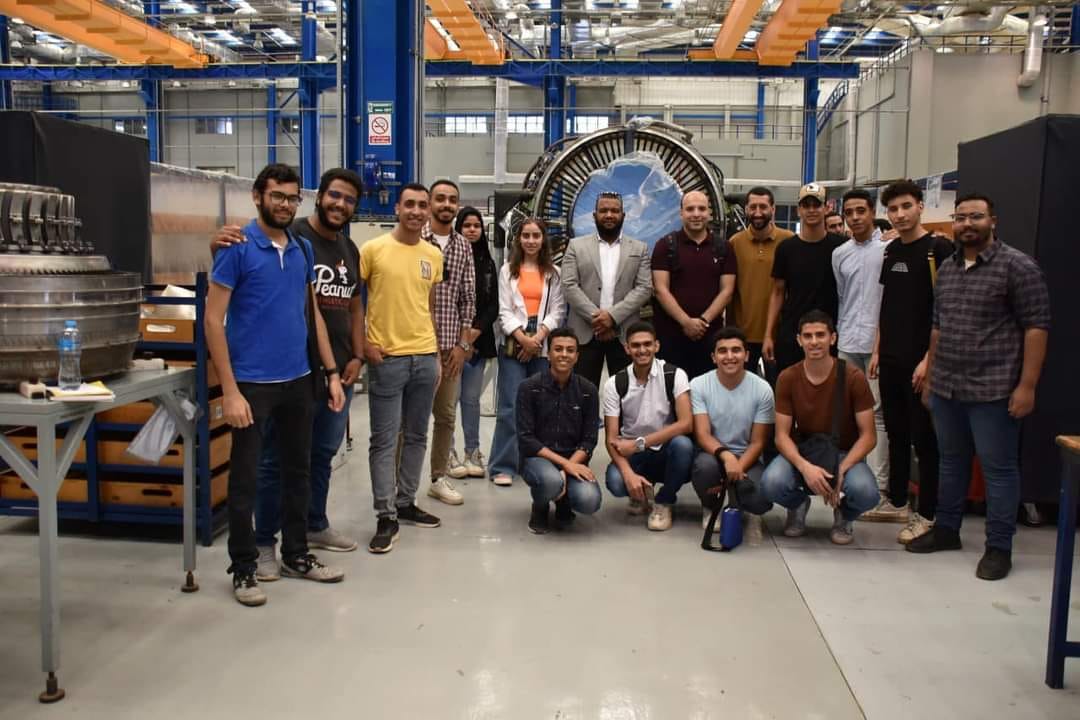 in NEWS
The scientific conference for students of IAET